Welcome Aboard the STAAR Cruise

It is finally FRIDAY!!!! What a long week.  We had school last Saturday, yes... that's what this post is about... And testing this week and it has dragged on and on. But it is finally Friday!!!!

This will be a long post, but there's a GREAT freebie at the end, so please hang in there!


I can brag because I didn't create it, I used it and it is awesome. So scroll down and enjoy the pictures and the freebie will be at the end!


The Saturday before our state test, we held STAAR Camp. (In Texas, our test is called the STAAR). 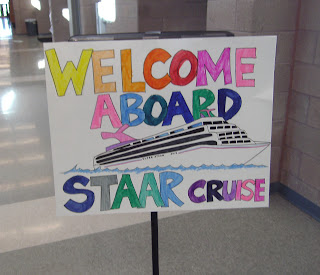 We invited all our students. We had Math and Reading for 6th and 7th and Social Studies and Science for 8th. (We had held Math for 8th and 7th for Writing previously. Their tests were a few weeks ago)

You can imagine how hard it is to convince middle schoolers to come to school on Saturday. You know, they are really busy out side of school? I thought I was busy with kids and sports. (Can you hear the sarcasm?)

We had a really good turn out actually. We had over 100 sixth graders. Almost half of my students came, I was very impressed with that.

The students attended two sessions, one for math and the other for reading. We fed them snacks in between sessions. We also gave prizes out at the end. Teachers gave classroom incentives for the students to attend as well. My students got to choose their reward. 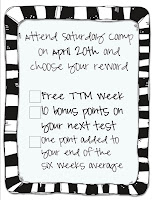 When we planned we knew it had to be fun and busy or we would be crazy!!! We have a Math Specialist from our Region Center, she had this idea and we went with it.
The entire theme was based on a cruise ship. Each port had an activity based on the needs of our students. We chose them based on their benchmark data and last years state tests.

My team even dressed the part. 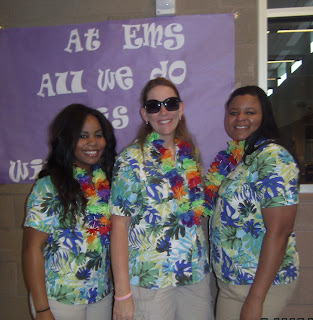 We gave them folders for their boarding pass and everything they needed was included. They rotated (on their own pace) through the ports. They had to get a signature for each port, that way we knew they had actually completed it. The student or students that had the most, won a small prize at the end. We had ten stations, the most anyone finished was six. We over planned on purpose. It was hard to gauge how many students would come and we didn't want too big of groups.
We set guidelines from the beginning and had these posted all over the gym. It worked, because we didn't have any issues! 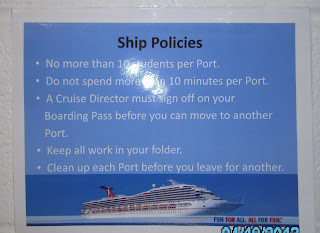 These were the ports and some of the activities we had students doing. I know its a lot of pictures but this was soooo much fun!!! I didn't want to leave anything out! I actually wish I had more pictures. I worked in the "hula factor" so I couldn't get pictures of everything. 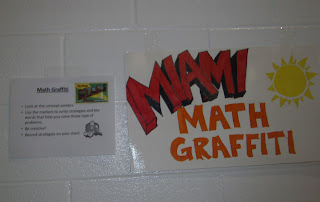 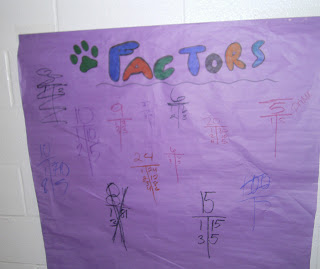 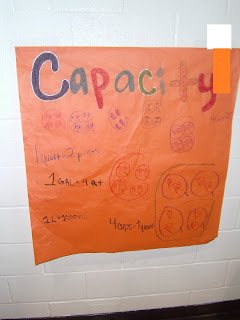 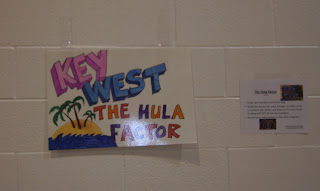 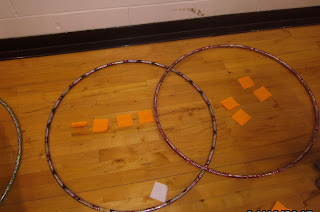 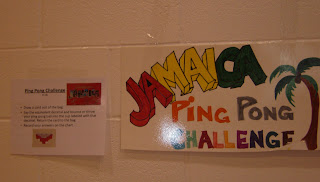 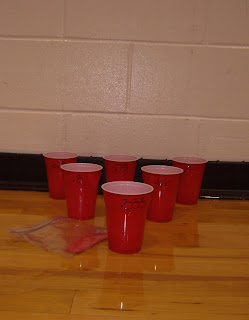 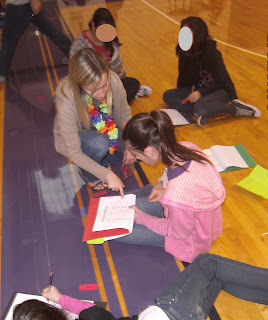 I highly suggest recruiting volunteers. This was a high school student, she was so helpful! 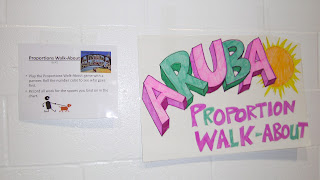 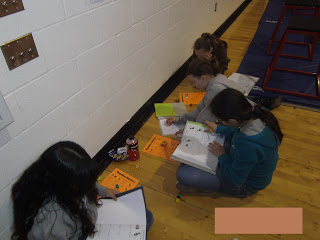 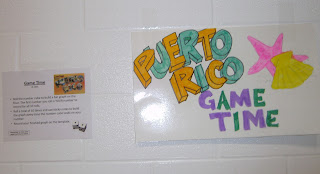 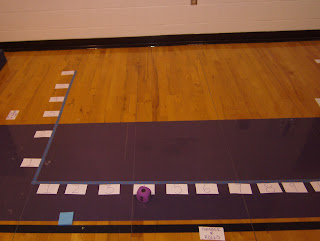 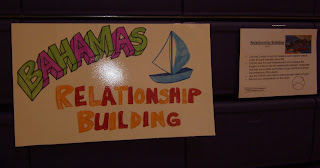 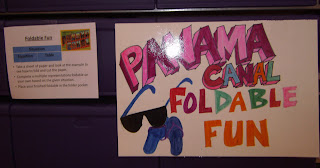 I couldn't believe our turn out. This was snack time! This was on a SATURDAY!!!! Food always brings them in!

At the end we gave prizes. There were small prizes and big ones. We did have one big one, a free kindle! It went to sixth grader, yea! Not one of mine though, but I was happy it was a sixth grader. (We are very competitive here) 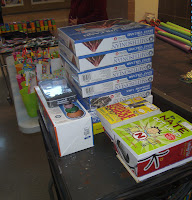 Since this is from our Math Specialist, she can not sell her work. Which means, a FREEBIE!!! But, it is VERY long. So, instead of putting it in my TpT store, I am going to add it to my Scribd account.
It's also set for our needs, but it can definitely give you an idea of how to use this type of activity.

I hope you can adapt it somehow.
Thank for sticking with my post this far and here's your reward! 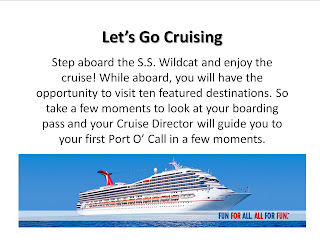 And of course, linking up with TBA for Friday Freebies!!! 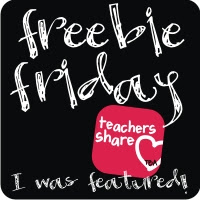